April 27, 2020
A murder investigation is underway after a man was stabbed to death outside a Smethwick shopping centre. 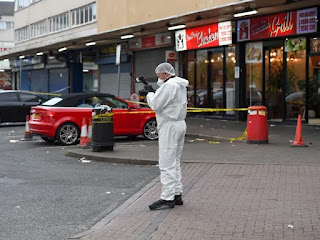 Forensics were at the centre. Photo: Snapper SK


The 20-year-old man died after being knifed on the car park of West Cross Shopping Centre at around 4.40pm on Sunday.
An air ambulance was sent to the scene just off Oldbury Road but the man was pronounced dead at the scene.
Video alleging to show the attack has been widely shared on social media. In the video a man falls to the ground after being stabbed in the chest in front of at least 10 nearby people. 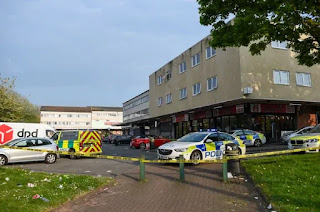 Emergency services were stationed outside West Cross Shopping Centre.
Forensic officers were sent to the scene as West Midlands Police launched a murder investigation but so far no arrests have been made.
Det Insp Laura Harrison said: "Our thoughts go out to the family of the young man who has lost his life and we’re working to establish the circumstances around his death.
“I am aware of mobile footage circulating on social media and would urge people to please not share this and instead to get in touch with my team.
This can be extremely distressing for family and friends. However if you do have any information, mobile phone footage or dash-cam footage , we'd urge you to get in touch with us as soon as possible as this could assist us as our investigations continue."
A West Midlands Ambulance Service spokesman said: “We were called at 4:37pm on Sunday to reports of a stabbing at West Cross Shopping Centre.
"We sent the Midlands Air Ambulance from Cosford, two land ambulances, two paramedic officers, our HART team, a Critical Care car and BASICS doctor, with the first resource on scene in less than six minutes.
"On arrival crews found one patient, a man in a critical condition. Staff worked quickly to administer advanced trauma care on scene but sadly, despite best efforts nothing could be done to save the man and he was confirmed dead at the scene.”
Anyone with information is asked to contact police via Live Chat at west-midlands.police.uk or to call Crimestoppers anonymously on 0800 555 111.
Quote log number 2681 of April 26. 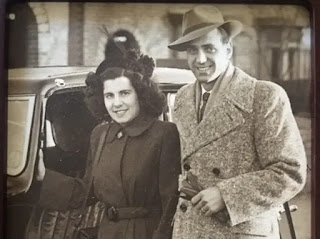 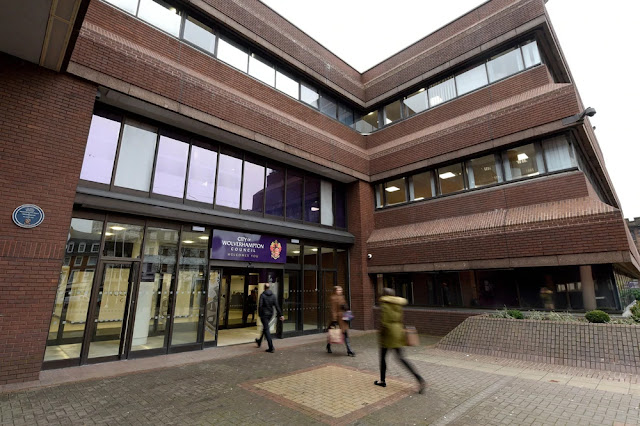 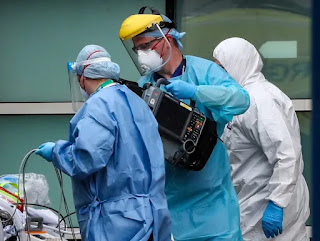